IT'S VUCA: The Secret to Living in the 21st Century

This campaign has ended. It raised $5,318, reaching its minimum goal.
We want to help moms, dads, students, & business leaders move from stuck to unstuck. This film is the secret to discovering the answers to "what you are going through" and to help you overcome the overwhelm and thrive in today's chaotic environment.
IT'S VUCA: The Secret to Living in the 21st Century
Film

There's a name for what you are going through. We are living in an age of exponential, accelerating, compounding change that bombards us every day with volatility, uncertainty, complexity, ambiguity, fear, anxiety, and distrust. And there is a name for it: "IT'S VUCA".

But VUCA is not just the problem, it is also the solution. This little-known military secret can help you FLIP THE SCRIPT on negative VUCA to attain vision, understanding, clarity, adaptability, antifragile resilience, and courage to achieve your greatest dreams and untold abundance.

In April 2020, back near the beginning of the coronavirus pandemic, Multi-Emmy Award Winning Writer/Director Chris Nolan and I were working together on a documentary that had a unique perspective on Veterans transitioning from service to private life. For over a decade, I've been on the frontlines of helping transitioning service members and their families find new mission, purpose, and identity after their service through Operation Military Family (I'm also host of the national podcast, The Military Wire, and award-winning author).

Our plans were scuttled as people began to grasp the reality of containing a disease that no one understood. Many were apprehensive about being interviewed. And film crews were perceived as a high-risk group.

We felt like we were all in a WAR against chaos and unpredictable change, and the uncertain "wartime" atmosphere reminded me of a modern military strategy that I read about. It described what warfare, and indeed the world, would be like in the 21st Century.   It's called,  VUCA. It stands for Volatility, Uncertainty, Complexity, and Ambiguity. But what is cool is how you combat it ? with VUCA: Vision, Understanding, Clarity, and Adaptability.

The film explores the VUCA story via military thought leaders, Blue Angels, Navy SEALS, and a myriad of VUCA masters with a focus on solutions like anti-fragile resilience, flipping the script, foresight, empathy, courage, and ultimately, how to thrive in the chaos, crisis, and confusion of the 21st Century.

Your awareness and financial support of this project is truly valued. We are in the final stretch with licensing, post-production fixes, module developments, and PR.

The $15,000 raised will go toward  licensing of soundtrack, post-production sound edits, distribution, and the initial build of follow-on modules.

Additional monies will be used for sales and marketing of the film.

It started in the Spring of 2020. April to be exact. When the world suddenly stopped spinning - or started spinning faster. Life was no longer routine or normal. When we kicked this project off in JULY of 2020, we had no idea we'd attract some of the nation's top experts, or be flying on practically empty planes, or running stringer crews, or directing via ZOOM. We also had no idea the impact it would have when people would see a few segments of the film.

We also had no idea that filming during a pandemic would have many benefits but also many unknowns. And now we are in the final stretch - and we need your help to get across the finish line so we can help move you, your friends, your family into the unknown with more confidence.

On behalf of 3X Emmy Award Winning Producer/Writer Chris Nolan and Co-Executive Producer and Award Winning Author Mike Schindler, thank you. Thank you for believing in us and this project. We couldn't do it without you. Let's turn the world "right side up" and FLIP THE SCRIPT together. 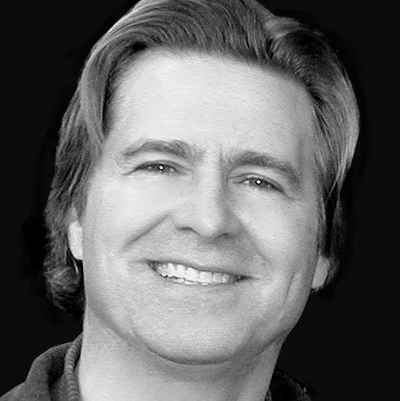 Chris is a Multiple Emmy award-winning director, who heads up 90,000 Feet, a
production studio and marketing consulting agency., that has Google, Cisco, Disney, and Apple clients. He is the Writer/Director of "It's VUCA" and he also directed and co-wrote with Laurie Nolan, the rock musical web series I Kissed a Vampire, starring Lucas Grabeel, Drew Seeley and Adrian Slade. He also directed the feature film version of I Kissed A Vampire with 12 original songs that he co-wrote. He has written several movies with Laurie Nolan, including Self Storage with Jeff Garlin and Scott Foley and the Disney movie Going to the Mat. 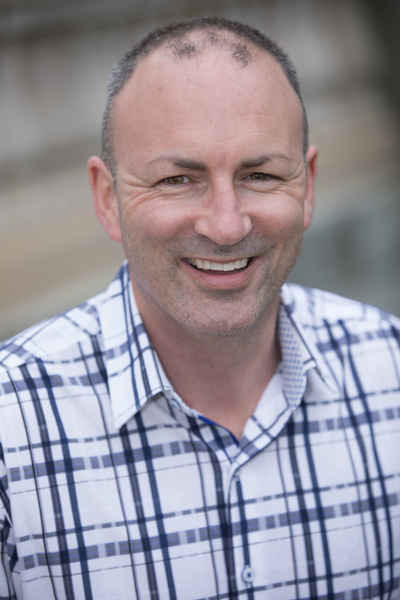 Mike Schindler is a US Navy veteran, an award-winning author, who has been featured in USA Today, CBS Radio, Entrepreneur Radio, the Lars Larson Show, the Boston Globe, Q13 FOX, Yahoo Finance, and others. He is the co-Executive Producer (with Emmy Award winning producer Chris Sean Nolan) and host of IT'S VUCA: The Secret to Living in the 21st Century documentary that features 17 of our nation's top experts on how to navigate these fast-moving, accelerating, compounding change that bombards us every day. He is also the founder of Operation Military Family, a Non-Profit dedicated to helping our transitioning military and veteran families discover and deploy their greatest gifts in family, work, and life.

A Big Shout-Out to the following Contributors!!

We are getting closer to hitting our first target!!  A big shout-out to Buzz and Cindy!! 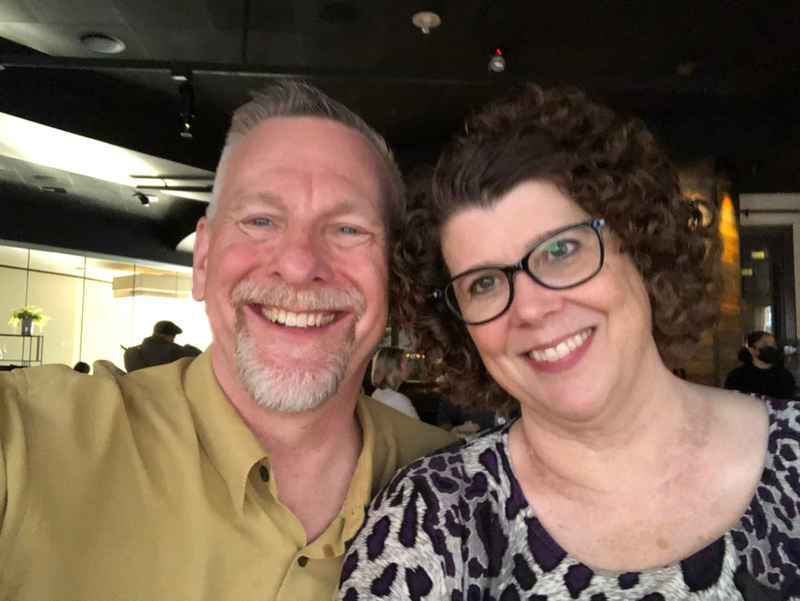 Your gift of $25 is a HUGE help. We'll let the world know you are moving us closer to the goal!
Unlimited supply.
IT'S VUCA Fashion ($75+)

Your gift of $150+ gets a personal email from the co-executive producer and digital access to the film
Only 28 left!
IT'S VUCA Red Carpet ($1000+)

We'll roll out the red carpet with fashion, access to the film, a personal handwritten thank you, and a 30 minute virtual Q & A with the creators -
Only 4 left!
IT'S VUCA WARRIOR ($2500+)

You get all the previous incentives PLUS some access to our VUCA Warrior Impact Course (released in APR)
Only 3 left!
IT'S VUCA AMBASSADOR ($5000+) You get ALL the goods, plus 60 minutes with the director, and signed production notes
Only 2 left!